Sometimes, it is the little gestures that counts. 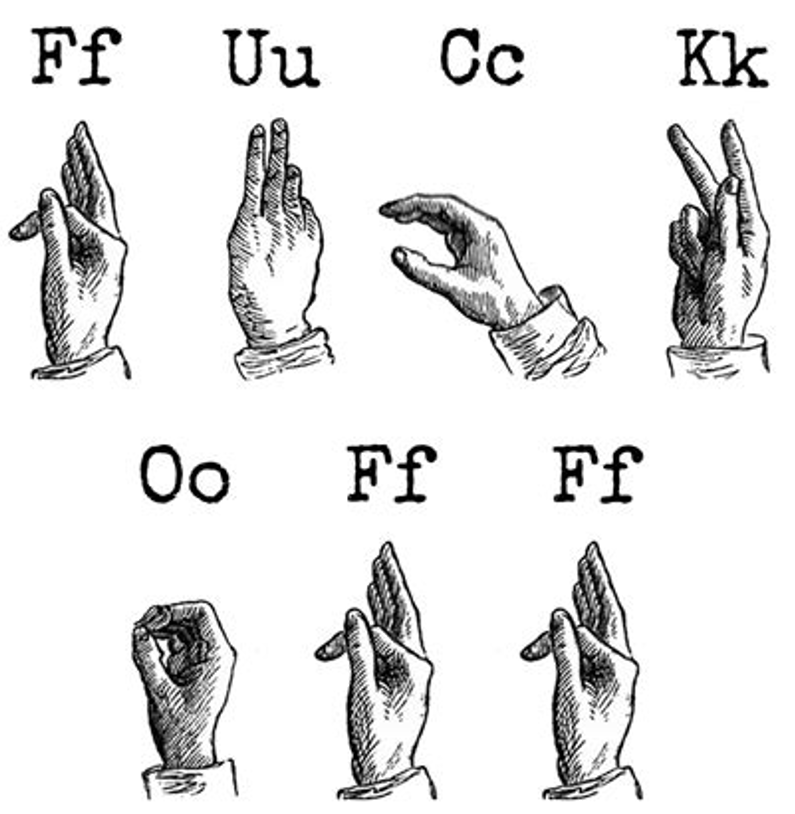 Being human is being rational, having emotion based on things and happenings, having thoughts, goals and desires, being empathetic, lending a hand, putting someone else’s arm over your shoulders. Sometimes we feel sorry and feel weak, and we end up helping people in truly need for help, or people who make puppy eyes and want things handed to them. It is out there: people who have problem with their relationship and soon-to-happen marriage, people who have trouble with a friend of theirs and want you to be in their circle, people who have no career perspectives and want a job at the Vendor company you work in, etc. On a job setting, people who work in IT or want to work in IT are really no different: some need help and collaboration from their colleagues and work collaboratively, others make a sad face or play up their looks and try to get others to obtain or do for them what they want. Sometimes, you end up having an opportunity because you are related to girlfriend of your new colleague, and others have to apply to a position in an IT company that is already filled to begin with. Sometimes, nepotism can be useful if you find the right person for the job, but sometimes… it is not, and you end up with someone who shouldn’t be there in the first place. I have seen my share of sorry people in my days and, sometimes, it is the small gestures that counts.

How can you discern a bitch from a nice young woman? How can you differentiate an asshole from a normal person? How can you guess that you are talking to a bright person and not to a fucking dumb one? How can you know that you are hanging around the right group of people and not hanging around with a pack of vultures? How can you guess if someone’s intentions are ill-intended or have good will behind it? How do you know for sure that someone is paving the way for your success and not pulling the rug from under you? The answer is… you don’t really know until it happens to you. Normally, it is the small gestures that stick with you, knowing from that point on, what to accept, what to reject and what to avoid. Cause and effect. I am here to lay down a bunch of these gestures and make your life easier. Because no one has to go through this bullshit and there are better things to do with your time. 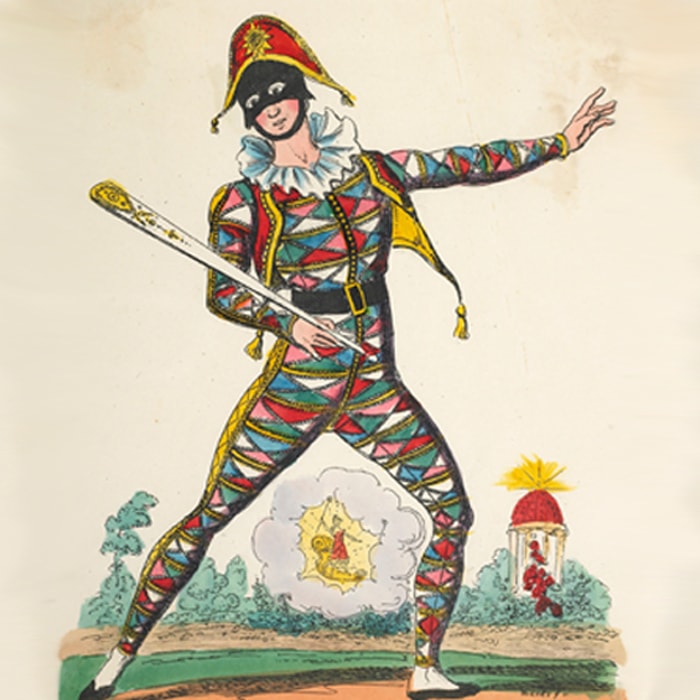 The IT office is a theatre. Each employee has a role to act on the play being shown and sticking to the script, usually decides that person’s future in the company. There are different types of theatre: you got the tragedy (and the shock and intrigue that comes from it), you got the melodrama (and the gossip and bullshit that is a part of it), you got the epic (and the fake committment and battle mode that is played in it), you got the physical (and the cliques and presence that are/is within it), you got the political (and the “power moves” and “office politics” that are characteristic of it) and the comedy (and the hilariocity that it provides). From my time and on, I prefer to see my experience in the theatre as a commedia d’al arte: “comedy of professional employees”, travelling from company to company, who improvised and provided comical stories and situations that held lessons for the rest of the crowd (employees watching passively), changing their main character (morals and personality), depending on where they were performing and depending on the result of their past performances. Of course each person takes the lesson he/she wants… Each “scenario” uses some of the same stock characters because they don’t know any better (they havent been through it yet) or because that is who they are. Archellino (the employee who colorfully likes to serve two masters), Pulcinella (the employee who manages or is managed but likes or tries to put a “happy face” to the position), Il Dottore (the employee who thinks is the expert and the head of the household), Il Capitano (the employee who is the military leader that is strict and likes to mandate on everything and everyone), Innamorati (the employees that help each other out, be it for friendship, be it for love, or be it for favors), Pantalone (the employee who accumulates and sometimes, sees no end to it and no means also), Tartaglia (the employee who likes to play “office politics”), Colombina (the employee who likes to be playful to achieve their end goals) and Pierrot (the employee who is a fucking sad clown). The setting and themes of the plays all revolve around the same: jealousy, envy, “power trip”, fucking over someone just for the sake of it, etc. Faces, offices, equipment can change and morph, but the story, moral and theme remains the identical.

There are two viewpoints to the development of the office pantomime. In the humbling beginnings of the office workplace show, because of the lack of technology, increased level of people’s education and more time to work, we would see a more focused approach on defrauding and argumentum between each other, even if ridiculous at some point, and more sporadically because people had better things to do. From one side, there was also less control due to the lack of technology. One thing was certain: discourse and official channels (company hierarchy) were used against employees more often, and nothing was really polarizing, yet people were still shitty towards each other (as expected). Nowadays, with the advancement of technology, with social media as a whole, with devices like smartphones, and anonymity in the internet or other channels, we see people being more expressive, vocal and hiding more easily, doing bullshit like shit-posting online to stick to some agenda based on what is trending in social media or on what they believe, we see people trying to fabricate lies about other people, and we see the polarization of arguments, having employees trying to patronize and shame other employees if they don’t stick to one side (extremism) or if they don’t play one argument that favors theirs. You can view both ways as it was mentioned previously: either the play is getting smarter (more ways to achieve “better performances”) or it is getting much dumber (the ways to achieve “better performances”). The ratings, reviews and general consensus about the play comes from the outcome of it, general impression of the employees and people related to them. Early pantomimes either were more talkative or more silent, and performances were consisting of only gestures or spoken drama was allowed and casuallly (respectively). We still see a large amount of both, so a clear trend is not visible. The gestures become more obvious and sort of a pattern, but the talking is still a scummy way of performing and not clear most of the times (language). More doey, less talkey. I will try to clarify the doey. 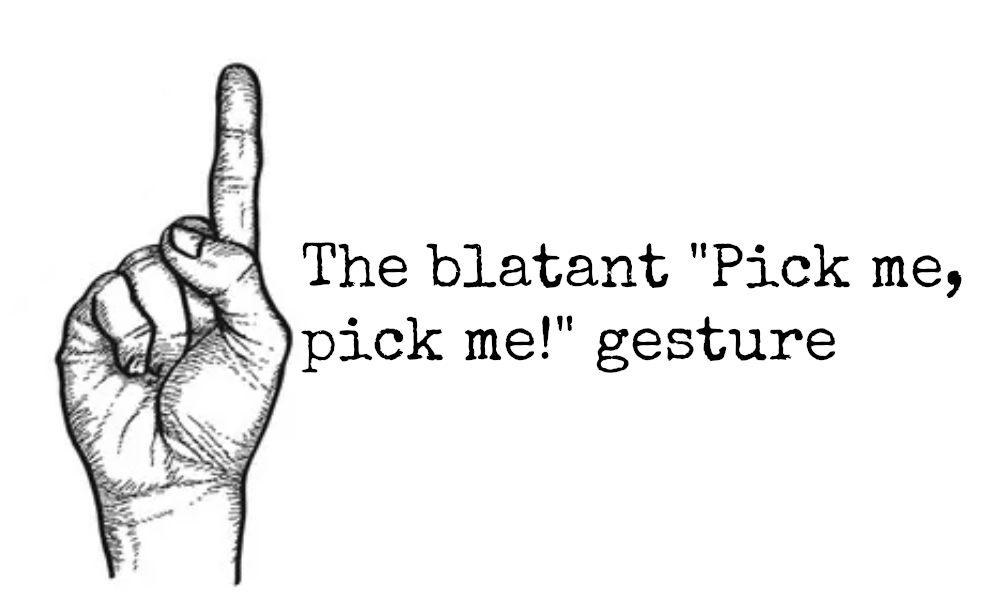